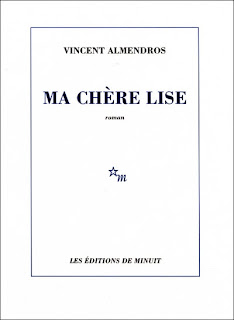 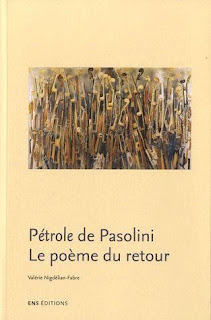 It is the beginning of September and in bookshops, shelves are near collapsing under the sheer weight of future best-sellers. Of over four hundred books published, only a dozen will actually be successful. Journalists have been trying to predict for weeks who will be the winner of the next Goncourt prize. Publishers are on the verge of a nervous breakdown. As for authors, well, they are already there. In France, it is called la rentrée littéraire, the beginning of the literary season. For the first time last year, this unique marketing ritual was spoilt by some serious new players: e-publishers. This year, undeterred, they are back with even more to tell.

But let’s be clear about this, the success of the e-book in France is to be honest sporadic. Its beginnings have not been as striking as they have been in the English-speaking world. Nevertheless, e-books are gradually finding a readership in France and the widening spread of tablets and e-readers have played a key part in their democratisation. Beyond this fad for new technologies lies the development of new publishing projects leading the way for more transformations to come.

The most noticeable change on the French literary landscape has been the tentative appearance of big publishing houses onto the digital scene. The heavyweights of French publishing who had first denied the relevance of the e-book soon realised they could no longer continue punching below their weights and had to evolve quickly if they were to beat competition. So now all their new titles are available both in printed and electronic formats. However, this cannot yet be considered as a genuine “transition”, as the e-book is still playing a minor part in an industry vastly dominated by paper. In truth, not much has been done to develop its full potential. The pricing policy of traditional French publishers, for instance, is nonsensical: e-book prices are as high as those of printed hardbacks and yet their production costs are much lower. An economical nonsense which can only be explained by a desire to control a market they are not yet ready to face.

E-publishers have also experienced some major changes. With Print On Demand (POD), the hybrid formula seems to have become a real option. At EMUE, we have been using POD since day one - we had no wish to oppose printed and electronic formats and liked the concept of an eco-responsible and long-lasting book. This idea has now gained ground: POD has been adopted by other publishers such as publie.net, who had previously been completely opposed to printing their books. In short, this Franco-French cold war between print and electronic is currently entering its thawing phase. Today, traditional publishers and new players stray towards sharing their competencies and complementing each other.

Meanwhile, e-publishing projects have been flourishing in all sectors. From children’s to academic books, the offering has increased and diversified. Many projects are still a work in progress, hosted on blogs or prototypes. Nevertheless there is a lack of clarity around our profession. What is an e-publisher ? It is hard to tell in the current climate. Is it a web 2.0 publisher, a webmaster or even a multitasking author, or all of these at once ? Perhaps it is time to differentiate between on the one hand, collaborative platforms who find it difficult to assert themselves, on the other hand, blogs and magazines who only publish on their websites and finally genuine publishers who offer downloadable off-line content. What is certain is that in order to assert itself a digital project will have to use and exploit the openness of the web. The gap is widening between those who are just beginning in e-publishing and those already well established who have set out to capture the international market (e.g. StoryLab has recently started publishing in Italian).

Building a long-lasting catalogue remains a major challenge for French e-publishers who cannot rely solely on one or two titles to carry their project. It is the catalogue which imposes the line in publishing and creates the team spirit every publisher aspires to. This “family feeling” can be found with us, atEMUE, in narratives which are at a crossroad between cultures, humour and emotion, in other words in our empathy for today’s society. However, the enriching of a catalogue can also be achieved through diversification: new labels have been launched embracing a broader range of genres than ever before. Some publishers have become so eclectic they are now in danger of losing the plot with their feverish rush to increase the number of their labels appearing to be the main target, to the detriment of quality. Their projects are mushrooming using traditional best-seller techniques and have a disappointing copycat feel about them. Mommy-porn and its mignons are giving e-publishing in France a bad name and its critics plenty of ammunition. To us, readers are not mere consumers of formatted content. We believe each book must be a truly unique encounter for the publisher AND the reader. 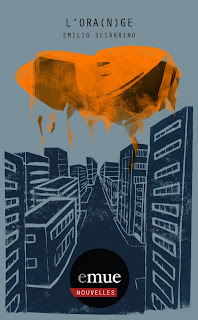 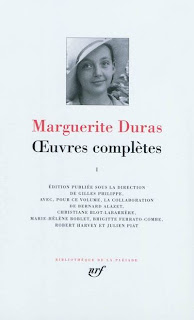 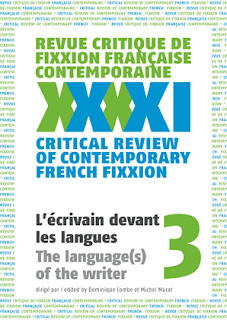 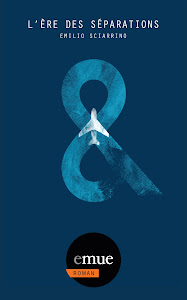 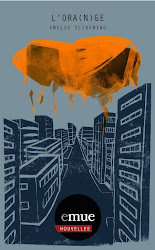